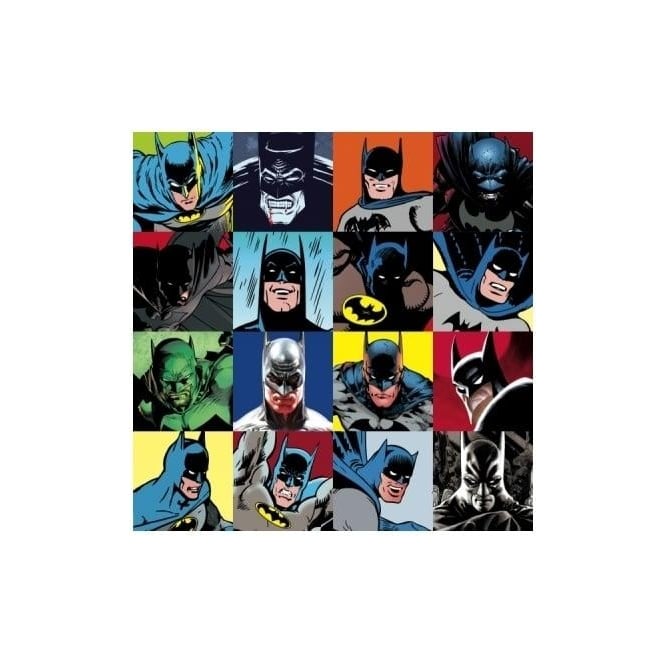 The Faces of Batman (canvas)

This is a limited edition giclee on canvas. This unprecedented release was created as part of DC Comic’s 75th Anniversary celebration.

This is the first print in the history of DC Comics signed by ten of their famed artists. The sixteen different images are from the various artists whose influence shaped the development and evolution of Batman.

Batman is the most popular and recognizable character in comics of both past and present.