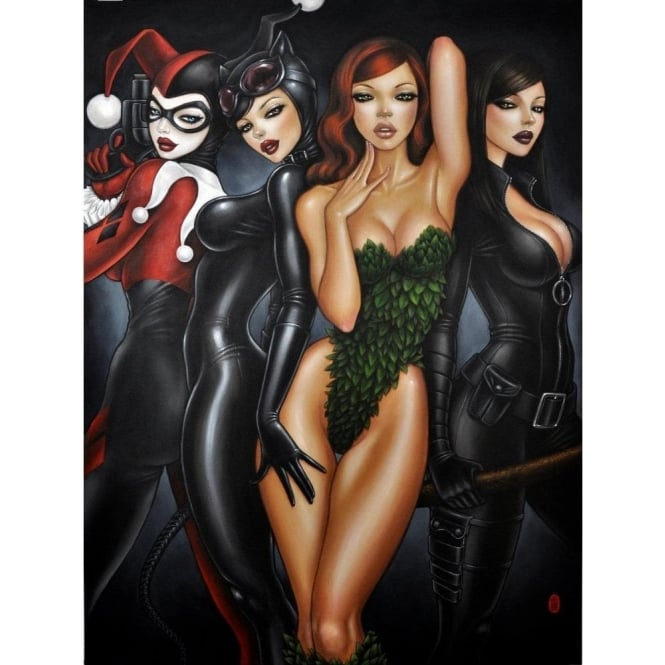 Known for her sensual portrayal of women, Mimi’s art has been seen in galleries all around the world including Europe, Canada, Australia, and Japan’s MOMA and The National Museum of Modern Art in Kyoto, Japan

Mimi’s love for art lead her to found the Artis Art Academy, where she has mentored aspiring young artist for over 10 years.

Each piece of the edition has been numbered and is signed by Mimi Yoon.