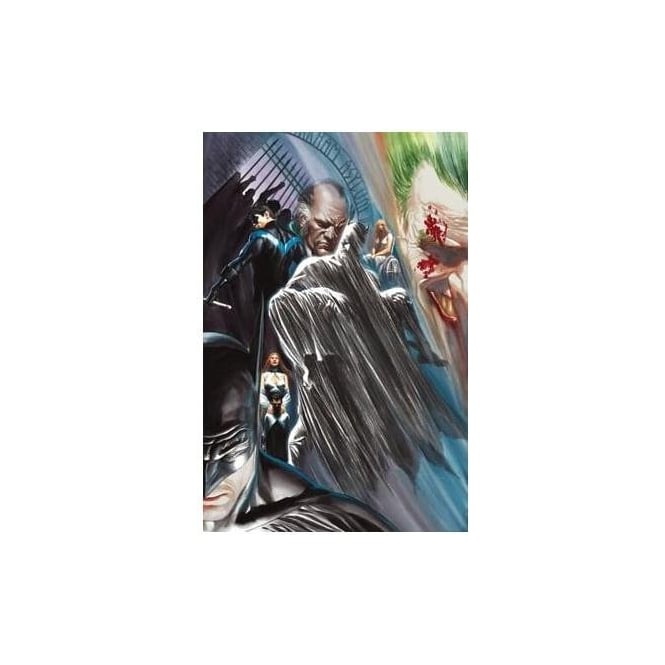 Item In Stock Item out of Stock |
Spot Products:
Loading...

• Alex Ross’s artwork adds a new dimension to the exciting graphic world of comic book art by creating renditions of superheroes and villains whose proportion relates to a viewer on a more human level.

• Published in an edition of 100 on canvas, each fine art Giclee print is hand numbered and then signed by Alex Ross.