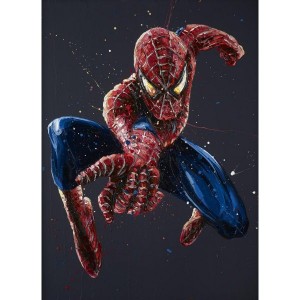 Having been thrilled to see British acting talent Christian Bale and Henry Cavill take on the hugely iconic roles of Batman and Superman, it utterly stunned us to now see one of this country’s up-and-coming young thespians, Tom Holland, named as the new Spider-Man. His next film as Spidey will not be reaching cinemas until 2017, but you don’t have to wait that long to see this particular superhero in large scale and close up, thanks to Generation Gallery. A Marvel-ous selection of official Spider-Man art The next Spidey film... Read More 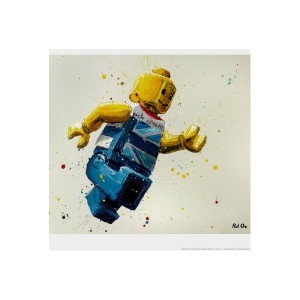 Here at Generation Gallery, we pride ourselves on offering art that falls into many different categories and so can satisfy many different tastes. We aren’t stuffy and snobby about what art we stock – we consider ourselves very much a friendly and cosmopolitan gallery. However, we also passionately believe that art can have a popular appeal while remaining capable of provoking great surprise. The pop art of Paul Oz helps to vindicate us here. Have a look at this Cheltenham-based visual artist’s work on his Generation Gallery page and you... Read More