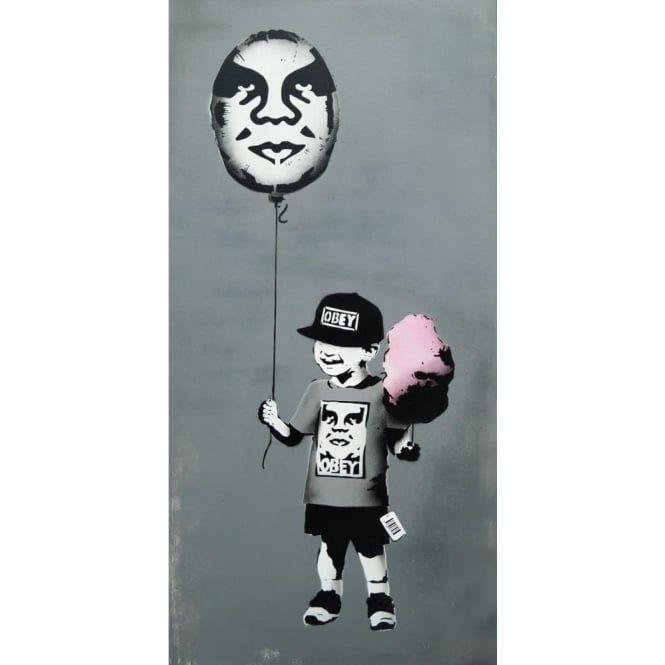 Stencil and Spraypaint on Canvas