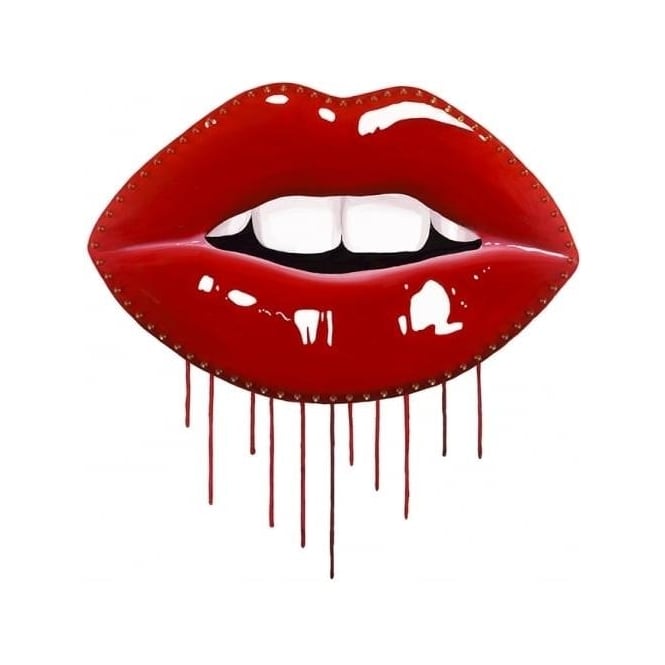 Born in Stoke-On-Trent, Sara Pope left school to study a degree in mathematics. After completing her degree, Sara realised that she could no longer ignore her creative side. She subsequently moved to Barcelona where she completed a course in graphic design, returning to the UK to work in magazines as a designer and art director. After some years working in media, her passion for shoe design led to her to set up a business customising shoes. She was approached by avant garde fashion designer Robert Cary Williams to design a collection of shoes for his London Fashion week show, the success of which inspired her to study a one year footwear Diploma at the London College of Fashion. She has since worked as a shoe designer for many high end brands, including Paul Smith and Lacoste, as well as freelance catwalk projects for brands such as Baby Phat, Gharani Strok and consultancy work for Jemima Vine (brand championed by Pippa Middleton).

Sara’s early commercial work, in fashion, beauty and media proved to be the inspiration for her art. Working in oils and acrylic, she makes use of bold, attractive colours with high shine gloss. Her painting style imitates the slickness of advertising, whilst provocatively subverting its themes. Sara is best known for her seductive paintings of bold, colourful, voluptuous lips. She aims to capture the glamour and sexual power conveyed by a pair of lips. All her paintings from this series start with a photographic shoot, a model and some make up. Exploring the ideas of communication, she asks the model, to think of emotions, love, happiness or flirtation, which she captures photographically. The painting process for these Lip portraits involves several thin layers of oil, being overlaid over each other to create a translucent, glass like quality. Hyper realism has become a major theme in her lips painting. Sara is also known for her portraits, most notably having a portrait of the Pope accepted into the Vatican collection. Sara works in series’ or ‘collections’, painting a body of work with common stylistic elements and colour palette, as with seasonal collections in fashion.

Sara Pope’s work is rapidly gaining attention, and she currently exhibits with several galleries in the UK and abroad. Solo shows include, in 2014 her first international show in Florence. While in Italy she delivered her original portrait of Pope Francis to the Vatican as it was accepted into the collection, and was interviewed on Sky News, BBC News, BBC Radio and various newspapers worldwide.

In 2015 she had a solo show at the Conningsby Gallery in Fitzrovia, central London, in collaboration with the major American beauty brand bareMinerals. This same year she was also asked by Saatchi&Saatchi to show in their exhibition ‘There’s a Good Girl’.

2016 began with shows in London at Lights of Soho and Lacey Gallery. Plus being commissioned to paint a piece based on the life story of Jenny Sealey MBE, creative director at Graeae Theatre. This piece is part of a group show with Sir Peter Blake at the Guardian Newspaper.