X
This site uses cookies to provide and improve your shopping experience. If you want to benefit from this improved service, please opt-in.
More Info
Accept Cookies
£35 Off* Your First Order - Code 'NEW35' - click for further details 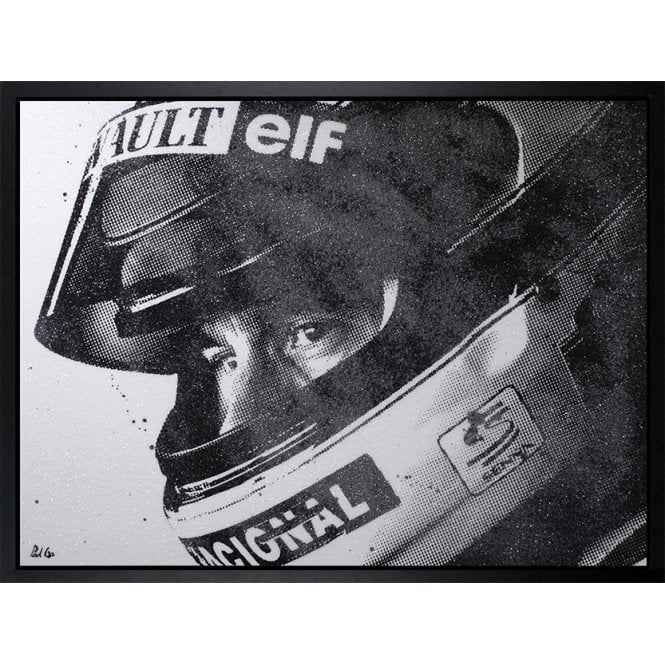 We offer a free U.K. delivery on art and sculpture as well as using a specialist fragile shipping service for glazed art.

All Artwork and Sculptures that are showing as 'available' are either here in the gallery or are with the Artist or Publishing Company.

Artwork and Sculptures that are here in the gallery we can aim to ship out within 1-2 working days however your new artwork may be bespoke to your order. Artwork that is with the Publisher or Artist, that needs framing or is bespoke will come with a small lead time and your confirmation email will have estimated times of arrival. Please do contact the gallery if you have any questions regarding delivery ETA.

If you have agreed a return of your artwork with the gallery please ensure it is in the correct packaging and safely returned either in person or via courier. If you would like the gallery to arrange collection we can deduct shipping cost from the refund value for you and action a refund once the artwork is safely with us.

IMPORTANT: Novuna Personal Finance rounds down the monthly payments, which may result in your total amount payable being less than the total cash price.