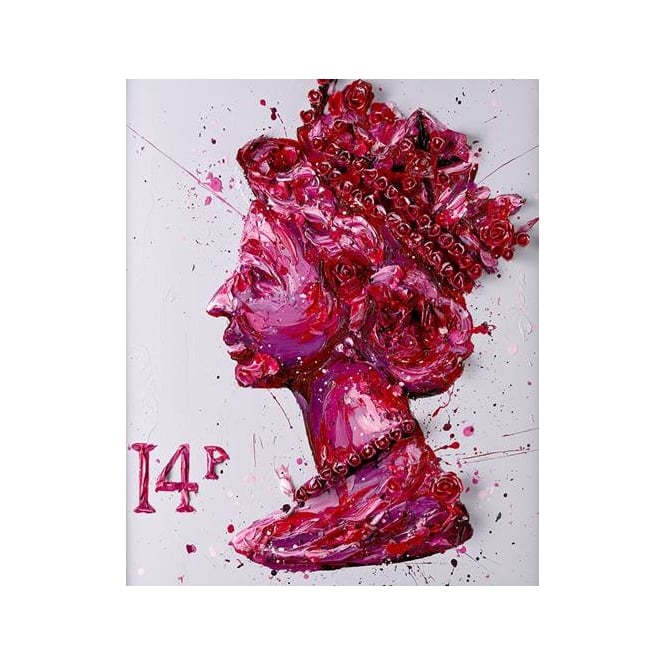 All Artwork/Sculptures that are showing as 'in stock' are either in the gallery, with the Publisher or with the Artist.

All Artwork/Sculptures physically in the gallery we aim to ship out within 1-2 working days. However if the piece is with the Publisher/Artist this may take a little longer.