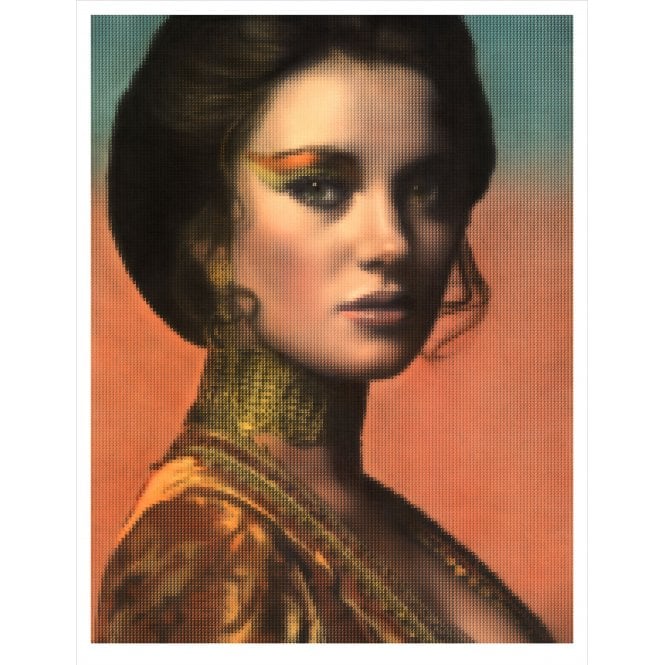 Nick ventured into the fine art world with instant success by creating works unveiling images with two different perspectives. Large in scale, he mounts thousands of pictures on top of each other which when completed create an unmistakable likeness to any one of his chosen icons. He also works on commission, to create an icon that's personal to you.

His cult designer T-shirt brand was sold throughout the world in top name independent department stores such as Harvey Nichols, Harrods, Liberty’s, Collette in Paris and Barney’s in Tokyo. Nick cites himself as one of the first designer T-shirt label brands building upon the 90’s obsession with psychedelic images and youth culture.