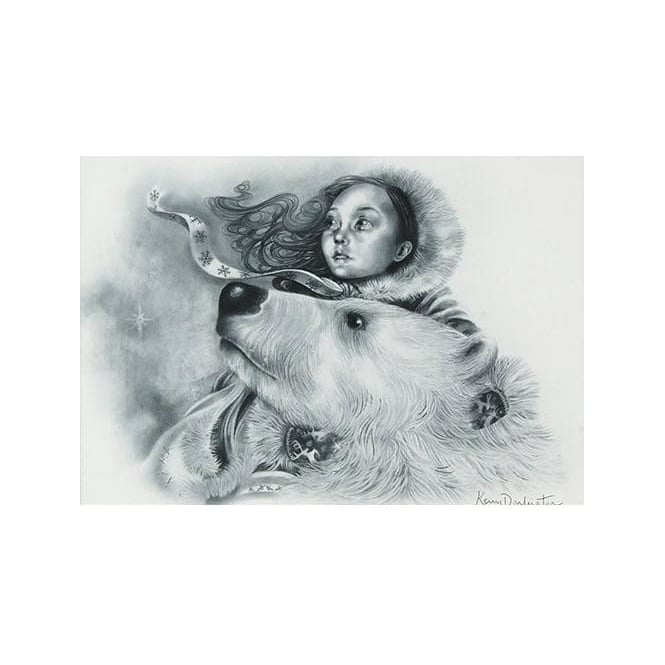 Kerry Darlington - East of the Sun, West of the Moon