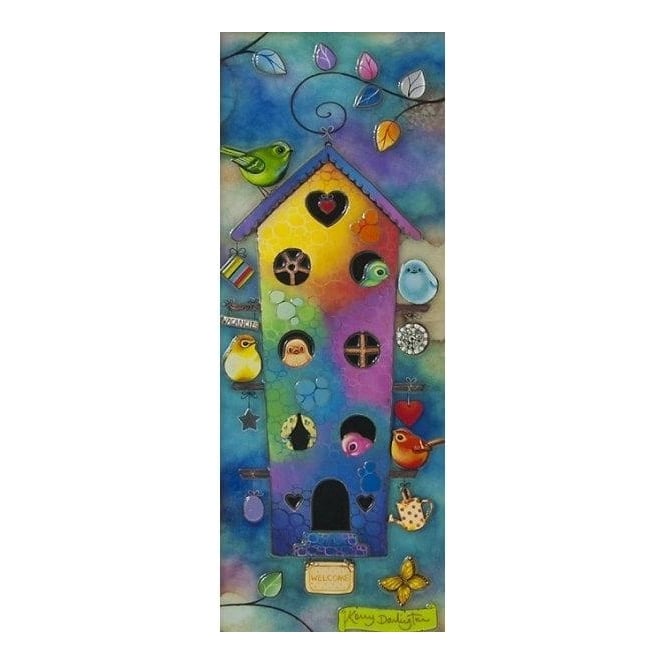 Kerry Darlington - Birdhouse in your Soul