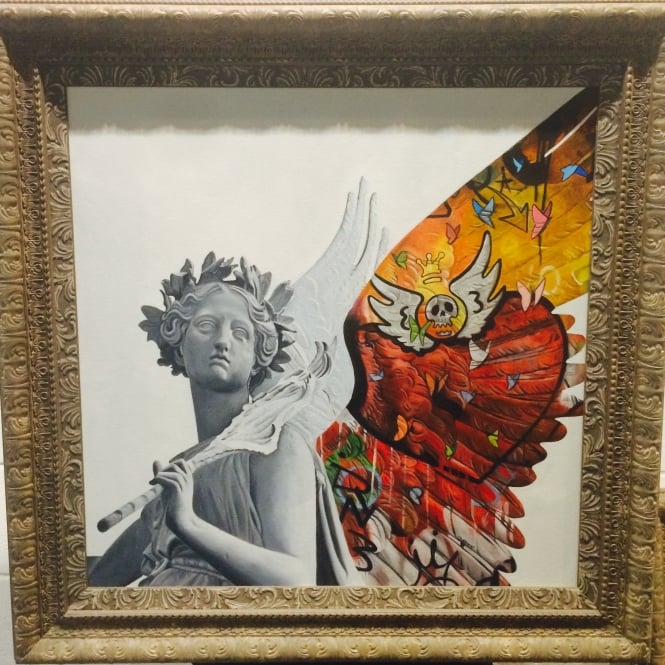 Jody Craddock was born in Bromsgrove in 1975, later moving to the South Coast of England.