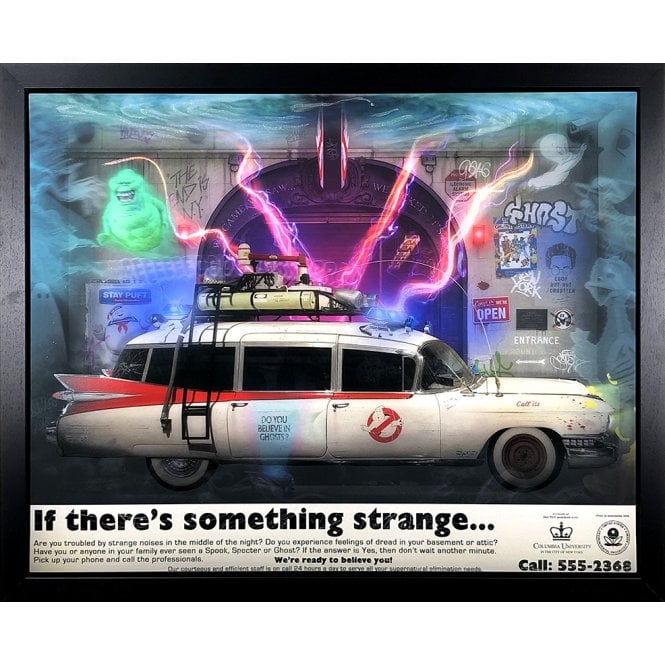 JJ Adams is a new media and mixed media artist from South West England currently living and working in London.

"JJ Adams is the Zappa or Hendrix of the UK Fine Art scene. I no longer walk past a gallery without looking in, he's taken icons and buildings we know so well and added a drop of LSD".

Recently featured in Vogue & GQ, JJ Adams is rapidly becoming one of the UK’s most talked about and collectable artists. He is bold and confident in style often completely transforming celebrity images or iconic landmarks with his own inimitable edge and blurring the lines between new media, pop, fine art, digital art and photography.

The rebellious son of a baptist preacher, JJ Adams emigrated as a child from Plymouth in the UK to Cape Town in South Africa in the early eighties. He spent much of his youth around the studio of South African contemporary artist Derric van Rensburg, where he discovered his love of bright colour and graphic art. JJ Adams studied graphic design at Cape College while working as a part-time apprentice in `Wildfire Tattoos` a busy tattoo studio in central Cape Town. JJ Adams finally returned to the UK in the mid-nineties with the aim of becoming a tattoo artist.