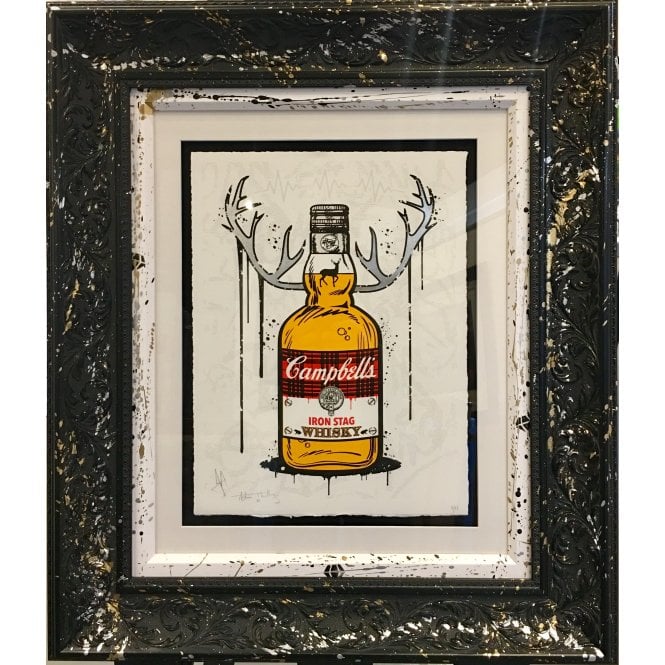 Handling won an Acorn Award in 2013 and was the youngest person to be tipped by the Caterer magazine as one of the "30 under 30 to watch".He has since been crowned the British Culinary Federation's "Chef of the Year 2014".Handling won the overall title at the Scottish Chef of the Year Awards in 2015 after winning best dessert with his chocolate, orange and caramel dessert at the event in Glasgow.In 2017, The Frog E1 won two awards 'London Restaurant of The Year' and 'UK Best Restaurant of The Year' at the Food and Travel Magazine Awards 2017

The son of a Baptist preacher, JJ Adams emigrated as a child from Plymouth in the UK to Cape Town in South Africa in the early eighties. Adams spent much of his youth around the studio of South African contemporary landscape artist Derric van Rensburg, where he discovered his love of bright colour and graphic art. JJ Adams studied graphic design at Cape College whilst working as an apprentice in `Wildfire Tattoos` a busy tattoo studio in central Cape Town.

He returned to the UK in 1998 where he furthered his study in commercial printing at the Plymouth College of Art and Design. He has worked as a freelance graphic designer and sign maker before finally breaking into fine art. JJ Adams uses a range of mixed media in his work from spray paint to hand painting acrylics, screen printing and digital matte painting as well as photography.