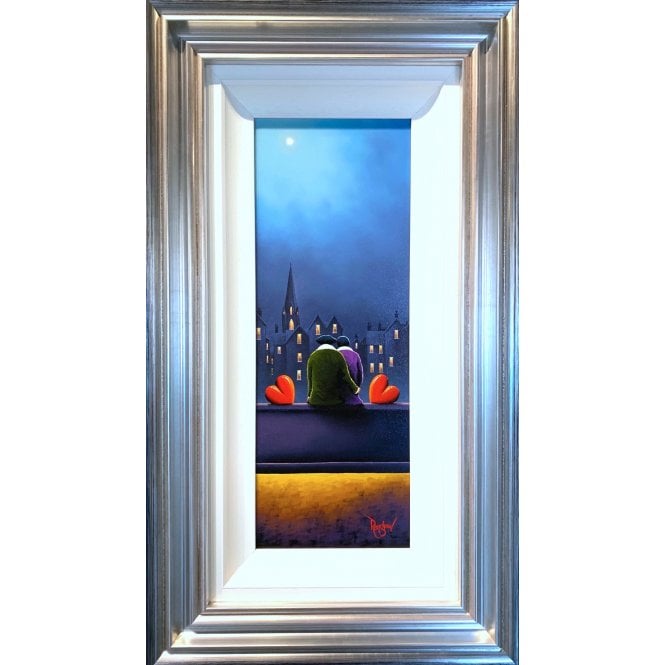 David Renshaw had a passion for art from an early age and during his school years, he soon recognised that his artistic skills would determine his future. His creative ability led him to studying graphic design where he learned various types of media to create different artwork. Alongside his studying, he began painting commissions for people consisting for the most part of watercolours and pencil sketches. His passion for art and graphic design led him on to becoming a picture framer for a local art gallery. Surrounded by fine artwork, ranging from old masters to contemporary works he was inspired to begin producing his own work.

David Renshaw continued to work in the picture framing industry and made a career from it, but he knew deep down that this was not the life he wanted. After working for many years in this industry David eventually decided it was time to follow his dreams and resigned from his career to concentrate on his artwork full time. David's work hangs in private collections across the UK, Europe, the U.S.A. and Canada.