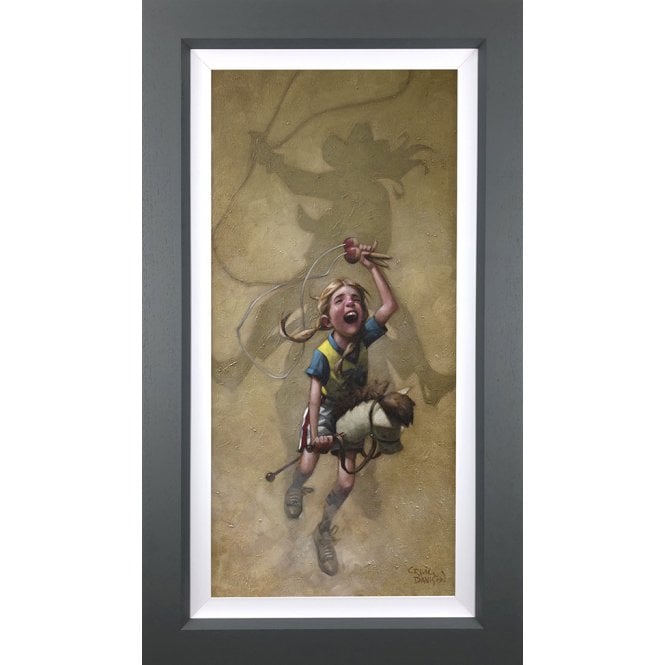 All Artwork and Sculptures that are here in the gallery we can aim to ship out within 1-2 working days, however titles that are with the Publisher/Artist, need ordering or are bespoke to your order will have a small lead time and will take a little longer to arrive with you.