X
This site uses cookies to provide and improve your shopping experience. If you want to benefit from this improved service, please opt-in.
More Info
Accept Cookies
We remain fully open online and all deliveries are operating as usual - £30 Off* Your First Order - Code 'NEW30' - click for details
New Release 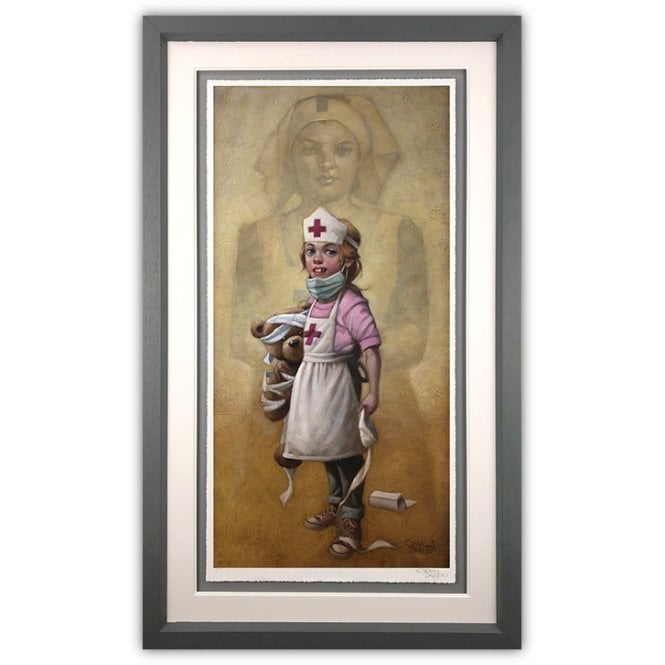 In Support of the NHS Charities together Fund